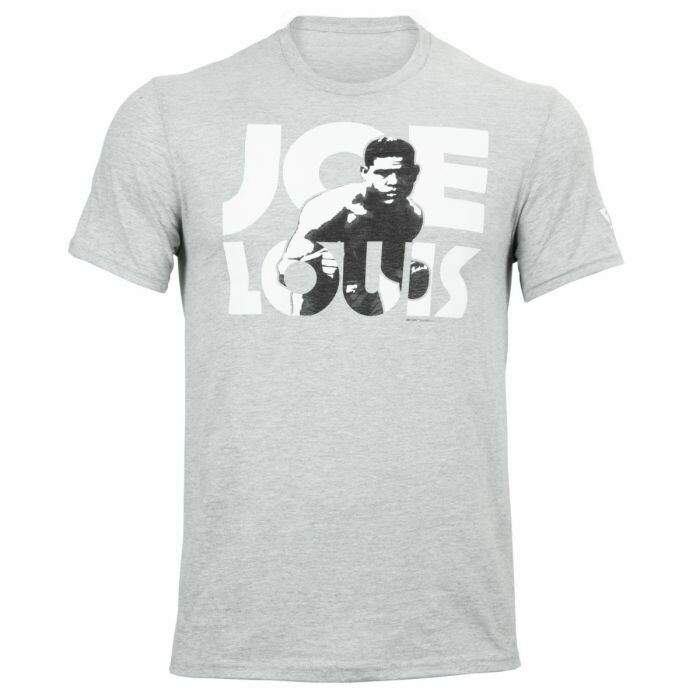 Joe Louis not only captured the hearts and imaginations of African Americans around the world, but he helped reshape the nation’s views on prejudice beyond the sport of boxing. His entertaining and exciting fighting style gained him fans, but his historic dismantling of German, Max Schmeling became a moral victory for America It was an event that transcended discrimination and impacted the historical and political landscape at the time. Louis’ boxing legacy goes well-beyond his ring records and KO percentages. It is rooted in his contribution to the sport and to every fighter that would come after him.

Save this product for later